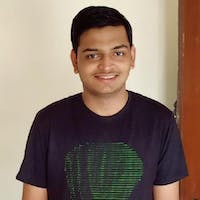 So it has been 4 weeks since the start of coding phase 1 and now it's about to end. I had a really great time coding the bears in this phase. I had to learn a lot of different things before arriving at the final code. I would discuss some of the things here, some insights. :)

It all started with the FilemodeBear and later I was able to do the FilesExistBear each of them dealing with the files setting in coala. Later we integrated the solution of the FilesExistBear to the coala core to reduce a lot of redundant code. I already discussed the FileModeBear in the previous post, this time I would like to discuss the core changes to check the file checking mechanism and the OutdatedDependencyBear which is new to this post.

So, the core changes first

The core changes were involved with the addition of two new settings to coala, namely require_files_not_empty and require_files_for_each_glob. As long as they sound, they are just the required settings for the existing files setting in coala.

Sometimes we want the files to be something (i.e. they should not evaluate to None). In this case, we can use the require_files_not_empty setting to ensure that the files doesn’t evaluate to None. This is quite handy since sometimes we miss adding some files in the project and this handles those scenarios by throwing an error and letting us know.

The other setting is useful when we are using a lot of globs in files and we want each glob to have at least a single file match. Since if there isn't any file matching, coala would throw an error and would let us know that there are some files missing in the project.

These changes were made to compensate with the FilesExistBear since the bear had to do its own files processing and that was quite a job and it was redundant since, for all bears, coala does the files processing already.

Now, let's move to the hot and new OutdatedDependencyBear.

Yep, the name is quite long. But, it does a lot of work.

Some projects need to have the latest and greatest packages of all time. These projects are supposed to work with all of the latest dependencies and they need to check for the latest versions of the packages continuously. This bear is for all such projects out there.

The bear is made a generic bear and is planned to support all of the dependency types. But, as good as it sounds, it is a way harder job. Tbh, not many dependencies have features like pip. They don’t have an API or a system to check for the outdated packages, which makes this bear a harder job. But, at the initial stage, I had planned to add two dependency types covered, pip and npm. They both have a different algorithm to fetch the outdated packages. The pip uses the PyPI API whereas for npm we process the output of the npm outdated--json command to get the list of outdated packages in the project. Although the solution I think isn't perfect, it most certainly works for most of the tasks.

Here are some code snippets on how I’m achieving this:

The tests are always a big challenge, they sometimes just don’t work. There’s always the frustration that comes with it. They just keep failing for some reason :/

Tbh, you know what :P 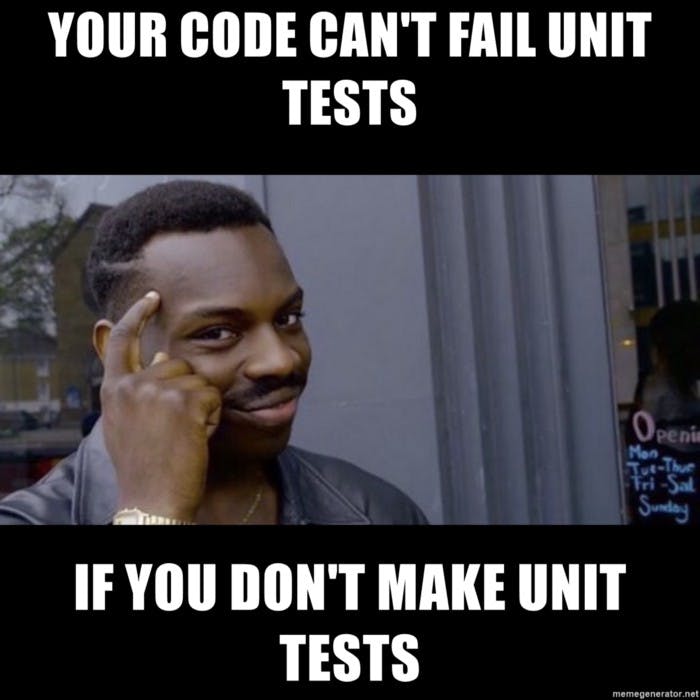 The tests for both are prepared using unittest.mock. I didn’t really know about mock tests and I had to read the documentation to get the idea of how I’m gonna prepare the tests. The more important question in this type of scenario is what to mock rather than how to. Yes, sometimes the tests might be testing something which doesn’t make any sense when we see the purpose of the tests. So, I guess reading the documentation helped me understand a lot of things and I was able to prepare the tests correctly.

Coding the bear was easy but again, the tests for the bear were also prepared using mock and I think they were pretty hard to do in the initial stage. Later, once the tests start to pass, it becomes simple to create more such tests.

Finally, I was able to complete all of the bears in time and completed phase 1 of my GSoC project. I’m really excited about the second phase and will be starting work soon. Cheers, see you later!